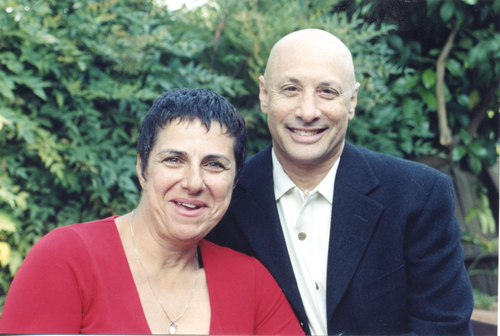 In 1995, Molly Hale broke her neck in a car crash and became quadriplegic. She was told that she would never have voluntary movement below her shoulders. Molly refused to accept that prognosis. She believed instead in herself, in her body’s ability to communicate and heal, in her spirit’s astounding resolve, and in the capacity of her family and friends to support her recovery.

Her practices have led to greater independence, the ability to stand and to ambulate with balance support.  Molly is a 5th Degree Black Belt and Sensei in the martial art of Aikido.  Along with Jeramy, she is the Chief Instructor at Aikido Of Penn Valley and is the US representative for the International Aikido Federation (IAF) Disability Working Group. She is also a Warm Water Therapy coach.

Molly riding a Friesian breed horse during a trip to Switzerland.

Molly carried the Olympic Torch towards Salt Lake City in 2002, and a documentary about her, Moment by Moment: The Healing Journey of Molly Hale, premiered in 2003.

She is called upon to be a keynote speaker or presenter at events relating to healthy living and healing. Her water walking has enabled her to do supported walking on land as well as continuing to maximize her health and well-being. Molly’s work in the world is through Ability Production, a nonprofit company developed with her husband, Jeramy, to bring “ability” information to the public.

Since 1995 Jeramy has been actively involved with his wife Molly, in researching and documenting the challenges of living with a spinal cord and other traumatic injuries.

For close to four decades, Jeramy has studied the martial art of Aikido, as well as Jujutsu and Tai Chi. He is a 5th Degree Blackbelt in Aikido and a 1st degree Blackbelt and founding member of Seibukan Jujutsu.

Along with his wife Molly, Jeramy is the Chief Instructor at Aikido Of Penn Valley.

He has a diverse background in business and was a partner in Seed Center, an independent book publishing company with two national best-sellers, and the co-founder and President of Sugo Music, an international music company.

Jeramy is also an Aging In Place Specialist and has graduated from the Executive Certificate in Home Modification Program at the University of Southern California.